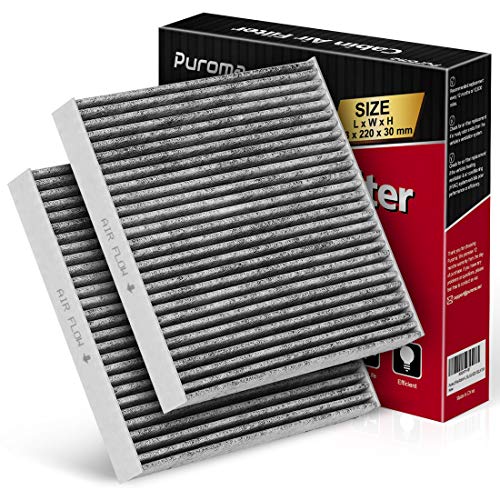 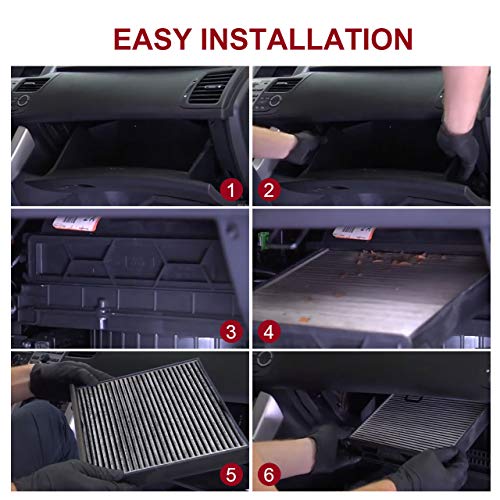 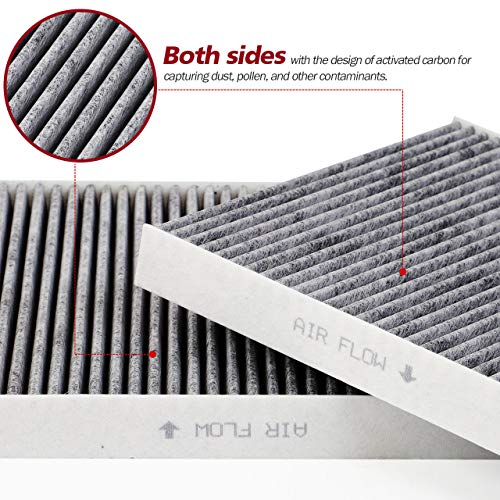 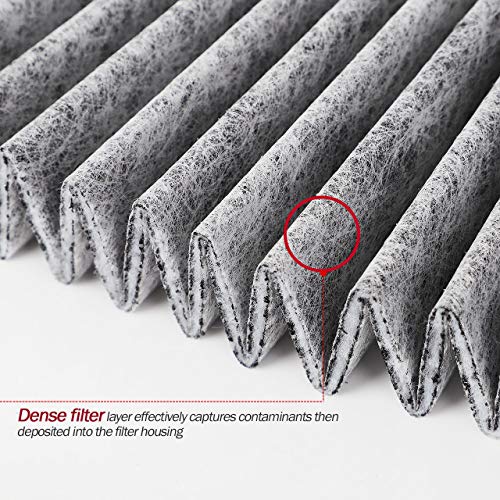 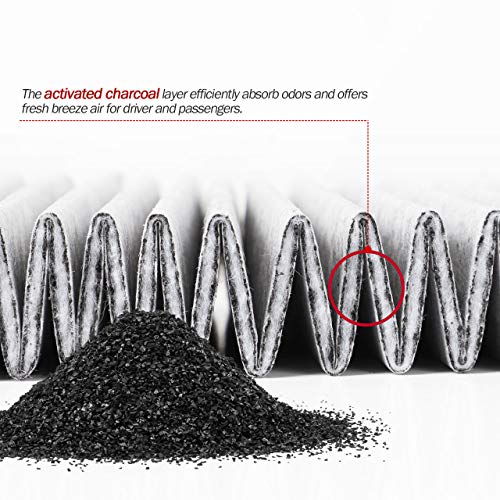 Designed with an activated charcoal layer located inside the filtration material efficiently remove dust and solid matter, holding them well away from the vehicle interior where they cannot be breathed in.

Compatible model and year list: (including but not limited to)

NOTE: Some models may not be standard equipment on DX, EX and Base models.